If I’m getting a divorce and my house (that I owned before marriage) tripled in value during my marriage, does my spouse get to share in that increased value??  What if the increase was because of market performance? What if it was because we made a lot of improvements? What if it’s a little of both? It’s a difficult web to untangle!

In a divorce, Minnesota law puts the burden on the spouse claiming the non-marital interest, to show ‘by a preponderance of the evidence, that the (non-marital) asset is non-marital, or was acquired in exchange for non-marital property.  Pearson v. Pearson, 363 N.W.2d 337, 339 (Minn. Ct. App. 1985),. Otherwise, the property is presumed to be marital.  Minn. Stat. §518.54 subd. 5.  Increases in value of the non-marital property during a marriage remains non-marital if the increase is attributable to market forces or passive appreciation.  Chamberlain v. Chamberlain, 615 N.W.2d 405, 413 (Minn. App. 2000).  So while the burden is on the spouse making the non marital claim, once that burden has been met, they also have the burden to show that any gain in value of the non-marital asset is passive, and therefore non-marital.  Otherwise, those gains are marital.

So, using the example of my home, when it’s value increased three-fold during marriage, that increase is presumed to be marital.  Claiming that the increase is non-marital means I’ve got to show that the increase was solely attributable to passive, or market appreciation.  But any increases attributable to spending marital funds, for example, to pay down a mortgage or make improvements, is marital property.  Baker v. Baker, 753 N.W.2d  646, 650 (Minn. 2006).

The Supreme Court reiterated this point in Baker:

“the single test for whether appreciate in the value of non-marital property is marital or non-marital, is the extent to which marital effort – the financial or non financial efforts of one or both spouses during the marriage – generated the increase.”

While the test for determining marital interest in the gains on non-marital property is pretty simple (how much marital effort??) it can be tricky to separate the marital from non-marital when looking at growth. Getting solid legal advice and perhaps the help of a financial expert, can prove helpful in such cases. 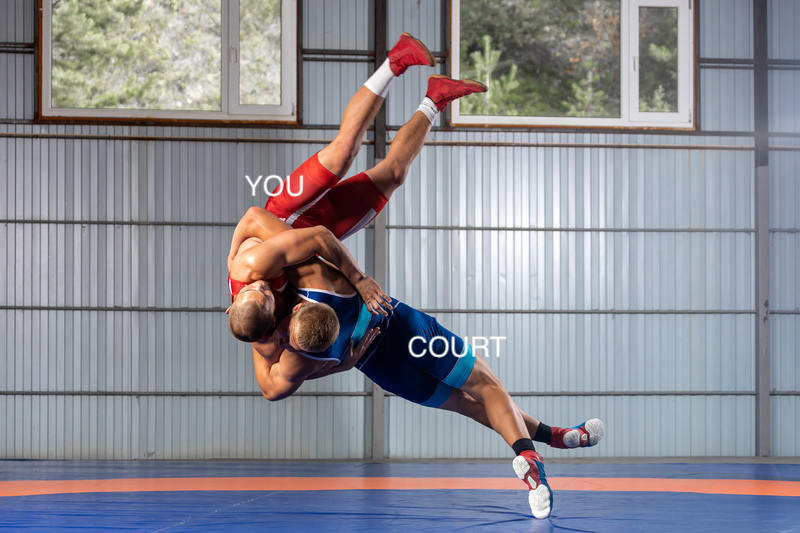 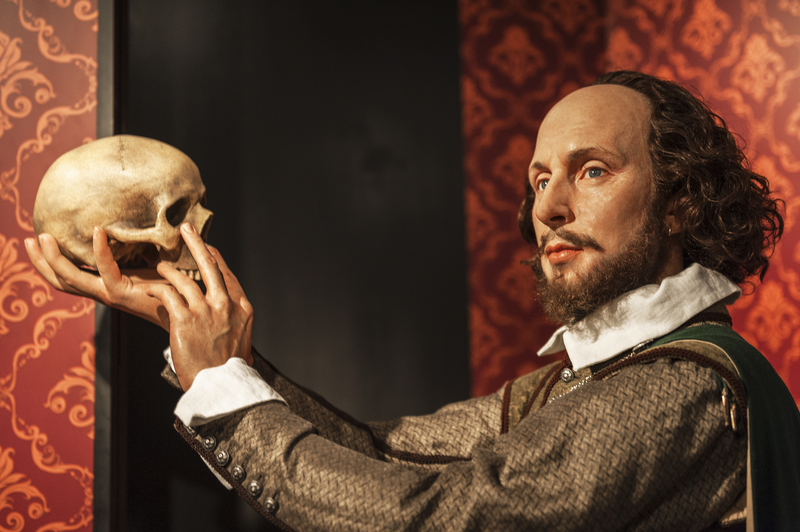