The parties’ divorce decree awarded the parties joint legal custody of their children.  Post-divorce, Mother brought a motion seeking sole legal custody and argued that it was a hassle for her to communicate with Father. Following a two-day trial, on behalf of Father, Marc Beyer successfully opposed Mother’s motion, and Father retains joint legal custody rights of his children. That means that he will continue to be jointly responsible – with Mother – for making medical education, and religion decisions for the children.

Mother refused to pay father child support over the course of 15 years.  On behalf of father, Marc Beyer filed a motion seeking to collect child support arrears.  Following a contested hearing, the Court ordered Mother to pay Father over $35,000 within 30 days.

Shortly after the Father and Mother separated, Father was awarded a worker’s compensation settlement for injuries sustained on the job.  When Mother argued that the settlement should be considered by the Court in determining Father’s child support obligation, Father turned to Marc Beyer, for help.  The Court ruled that the worker’s compensation settlement was Father’s nonmarital property, and Mother was not entitled to any of the money as back child support.

Dismissal of a Harassment Restraining Order

Won a court decision after oral argument in a child custody matter, allowing our client to move from the state with her child, over the objection of the child’s father who challenged the mother’s request to move on the basis that it would prevent him from having parenting time with the child. The court agreed that the law allows a custodial parent to relocate in cases where, as with this case, the parent had been a victim of domestic abuse

Won a court decision after trial, granting a mother who was the victim of domestic abuse, an Order for Protection prohibiting the Husband who had committed acts of domestic abuse against her. The Order also granted the mother custody of her children, and use and occupancy of the family home.

Won court decision after oral argument, granting father more parenting time with his daughter than the divorce decree had originally allowed. The mother opposed the father’s request, but, the court agreed with father, that the law supports a relationship between a parent and child, and, even though the father resided in another state, he was still entitled to have meaningful parenting time with his daughter.

Following a court trial, Tim Simonson of Beyer & Simonson recently helped his client secure a spousal maintenance award and a cash award.  Tim’s client recently immigrated to the United States and the marriage was of short duration.  However, the court agreed that Tim’s client needed support to meet living expenses, and, that the former spouse had enough resources during the short marriage for Tim’s client to receive a cash award. In spite of having a short marriage, Tim’s client will now have some financial security following the divorce.

Marc Beyer of Beyer & Simonson recently represented a client who was divorced in Minnesota but moved out-of-state with the parties’ son post-divorce.  When custody and parenting time issues arose, the client desired to have those issues addressed in the state where the client now lives.  Over the objection of the other parent, the Court granted Marc’s motion to transfer jurisdiction to the foreign state and the Minnesota case was closed.  Marc’s client can now defend custody rights in the state where the child is now living.

After a lengthy court battle taking several years, with multiple reports and findings of domestic violence and child endangerment, Tim recently won a final court decision for his client, who received all custody rights to the children, no parenting time to the former spouse, and a judgment against the former spouse for wrongfully claiming the children on a federal tax return. With this result, Tim’s client will finally have some peace of mind from the threat of the spouse’s physical, emotional and financial abuse, and, the children will be protected from threats to their physical and emotional safety 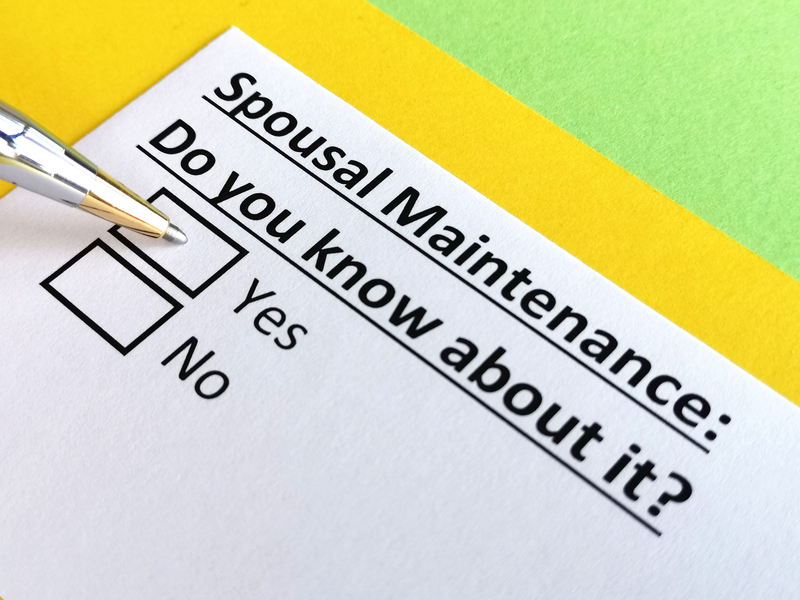