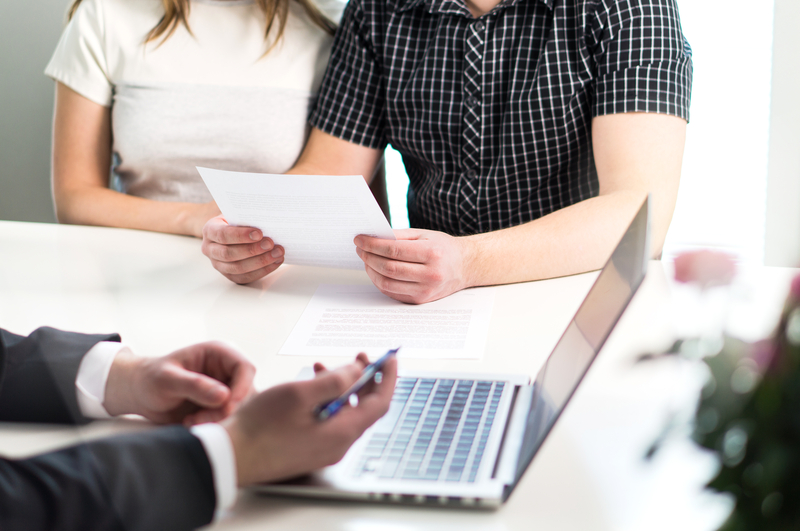 Minnesota law allows spouses-to-be to enter into enforceable agreements which can dictate the terms of a property division in the event of a divorce. These agreements, called prenuptial agreements or ‘antenuptial’ agreements, and they are enforceable so long as a few simple requirements are met:

These requirements are found at Minnesota Statute §519.11 and better-explained in the 2018 Minnesota Supreme Court decision Kremer v. Kremer. 912 N.W.2d 617.

The intent behind an antenuptial agreement or ‘prenup’ is to protect a spouse’s interest in property that s/he owned before marriage, and to keep any part of that property interest from being awarded to the other spouse in the event of a divorce. The irony is that a prenup isn’t necessary to do this.

Minnesota law already protects property owned before marriage as ‘non marital property’, excludes that property from a property division in the event of a divorce. See Minn. Stat. §518.003 subd. 3b and Minn. Stat. §518.58. So, why do people even do prenups?

The time and legal fees saved by presenting an agreement to the court, rather than litigating the issue, is self-evident. Trial costs can easily get out-of-control, and easily justify having a well-written prenup, which eliminates the need for litigation. Emphasis on well-written, though, as not having a clear and well-written prenup can defeat that purpose and plunge well-intentioned spouses into the very dispute they hoped to avoid.

Take a recent example of a case involving a Husband who overlooked the wording of his prenup. Husband and Wife, before marrying, signed a prenup which provided that Husband, in the event the marriage ended, would keep his nonmarital assets, valued at several million dollars. Here’s where Husband got into trouble, the prenup also provided that Husband and Wife’s “joint property” would be split equally (50/50). The prenup explained that: “joint property”:

“includes property which costs in excess of $1,000 that is purchased by both parties together, during the marriage”

Using the word ‘includes’ (emphasis added) meant that the term joint property was inclusive, and did not prohibit the Court from looking at any asset that Husband and Wife owned, as ‘joint assets’. In this case, Husband and Wife had several joint bank accounts, funded almost entirely with funds that Husband owned before marriage.

Courts will interpret antenuptial agreements like contracts, and interpret their wording by their “plain, ordinary and popular meaning”. Kremer v. Kremer. In Husband’s case, the divorce court looked at the word “includes” and determined that it could not be interpreted to exclude other forms of assets which the parties owned, from being considered joint assets.

In upholding the divorce court’s interpretation of the prenup, the Minnesota Court of Appeals looked at other cases, like LaMont v. Indep. Sch. Dist. No. 728 and Peterson v. City of Minneapolis to interpret the word ‘includes’, and found that the word ‘includes’ is not exhaustive or exclusive, and is properly considered a term of “enlargement”, and not “restrictive”. 814 N.W.2d 14 and 878 N.W.2d 521 (Minn. Ct. App. 2016).

For Husband, this meant that his choice of words in drafting the prenup allowed Wife to have a claim to his nonmarital funds. If Husband chosen the word “only”, or some other word than “includes”, he would likely have kept his Wife from taking a substantial of his nonmarital funds.

When interpreting agreements, words matter in law, and it is important to seek qualified legal advice when considering entering into an antenuptial or ‘prenuptial’ agreement.