I hope this is not a distinction we need to spend a lot of time worrying about; either way someone’s getting hit, and unless we’re talking about contact sports or self-preservation, physical violence is generally not a productive way for humans to communicate.

When it comes to parenting, Minnesota Courts have allowed for some leeway when it comes to parents hitting their children. See Johnson v. Smith, 374 N.W.2nd 317, 320-21 (Minn. Ct. App. 1985). Johnson is a child custody case where the Minnesota Court of Appeals found that domestic abuse did not occur when the parent spanked, slapped, and hit their child with a broomstick and with a fist.

I’m not sure what more the Court needed here, but, the Court described these acts as ‘physical discipline’ and therefore not ‘domestic abuse’. Id. At 320. While this decision has not been criticized or overturned, it’s mildly comforting that we’re now three decades removed from it. So what happens when your child reports to you that they were hit while they were in the care of your ex? If your ex tells you that s/he was being ‘physically disciplined’, is that where it ends, thanks to the Johnson decision?

More recent interpretations of the the Minnesota Domestic Abuse Act would suggest otherwise. The Minnesota Domestic Abuse Act permits a parent or guardian to obtain on Order for Protection (OFP) on behalf of a minor child, “in cases of domestic abuse”. See Minn. Stat. §518B.01, subd. 4. For a Court to find “domestic abuse”, the requesting party must show:

Johnson notwithstanding, striking or hitting a family member constitutes physical harm. At least the Court of Appeals later settled on this in Gada v. Dedefo, 684 N.W.2nd 512, 515 (Minn. Ct. App. 2004). And more recently, the Court of Appeals, in a decision involving a parent striking and knocking the child to the ground (under the guise of ‘physical discipline’) determined that this was physical harm, bodily injury, or assault. An OFP was issued on behalf of the child. See Ericson v. Millner 2019 Minn. App (Unpublished).

I hope you never are faced the decision whether to pursue an OFP on your child’s behalf. But if you are, know that ‘physical discipline’ is not a categorical block to an OFP request. 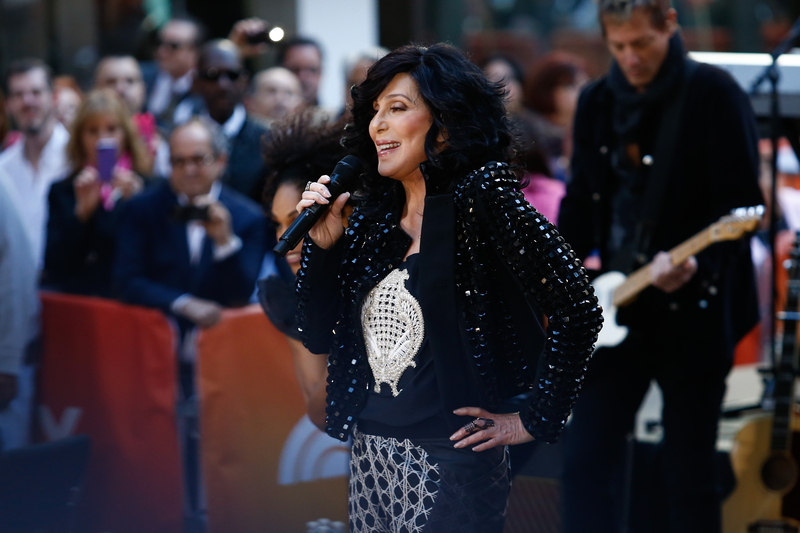 What Can Cher Tell Us About an Order for Protection?

Factors To Consider When Seeking an Order For Protection